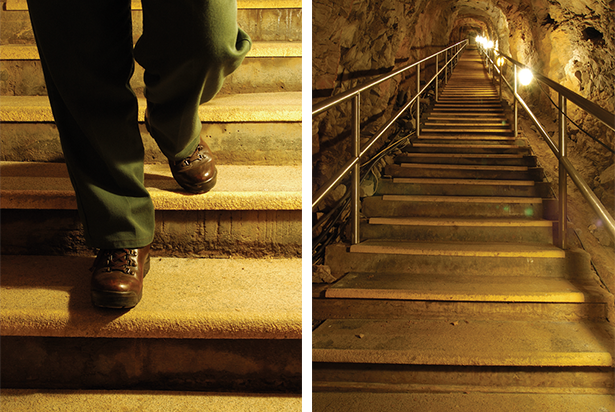 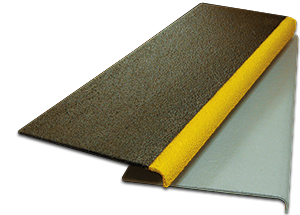 Strongwell’s DURATREAD™ stair tread covers were vital to the renovation of a flight of stairs at Kentucky’s Mammoth Cave National Park.

Heavy traffic and old age contributed to the wear of 185 rock and concrete stairs in a frequently visited cave. The park initially considered removing the stairs and replacing them with a stainless steel or fiberglass stringer and stair tread system. However, DURATREAD™ stair tread covers ultimately offered a much more effective approach, allowing the park to keep the stairs and save time and money in the process.

Mammoth Cave National Park was so pleased with DURATREAD™ that other possible specification assistance from Strongwell has been requested. The project has also drawn the attention of other national parks and has generated interest in applications utilizing Strongwell’s SAFPLATE® gritted plate and COMPOSOLITE® structural building panel system.