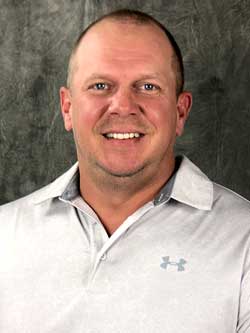 We are pleased to announce that Bryan Edgerton has joined Strongwell in the position of Minnesota Operations Production Manager.

Bryan has spent his 16-year career in various manufacturing facilities with increasing roles of responsibility including Production Supervisor and Production Manager.

Bryan was born and raised in Warrens, Wisconsin. He currently resides in Lewiston, Minnesota with his wife, Joellyn. He has two grown daughters, Jamie and Jodi. He enjoys hunting, shooting sporting clays and spending time with family and friends.

Please join us in welcoming Bryan to Strongwell.