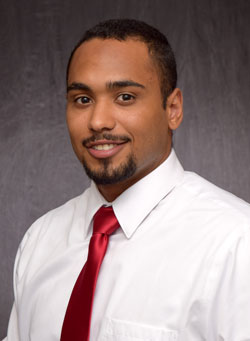 We are pleased to announce that John Thompson has accepted the position of Virginia Operations Cost Accountant. In his new role John will report to the Virginia Operations Controller/Corporate Treasurer.
John began his career with Highlands Operations in March 2015 as a pultrusion operator and was promoted to 2nd shift supervisor in June 2015.
John graduated from the University of Virginia’s College at Wise in 2014 with a B.S. in accounting and was a member of the football team and the fraternal organization Kappa Sigma.
John enjoys spending time in the outdoors, such as hiking, camping, fishing and hunting, spending time with his family and spending time in the gym.

Please join us in congratulating and supporting John in his new role.