Where & When to Refurbish Structures with FRP

It can be difficult to accurately predict the lifespan of any given structural solution, and almost impossible to guess whether an alternative material with better performance qualities will emerge by the time you start thinking about refurbishment. Take fiber-reinforced polymers (FRP) as an example. Glass wool, which was eventually reclassified as fiberglass, wasn’t developed until the 1930s. It was initially limited to lightweighting applications, but throughout the 20th Century, FRP solutions have emerged as workhorse structural materials with a competitive edge.

The strength-to-weight performance of FRP combined with its unmatched corrosion-resistance make it an attractive solution for new and retrofit architectural applications alike. Many architects working on refurbishment projects will be familiar with the challenge of bringing old structures up to modern standards without compromising the original aesthetic – all at a reasonable cost. This typically leaves them with little choice but to replicate the original design, materials and all.

But modern composites have progressed to such a degree that they can be deployed in a near-limitless range of refurbishment applications. To illustrate this point, let’s take a look at the use of FRP in refurbishing listed buildings.

Buildings are listed for their architectural or historic value. Listing them is a way of preserving that value by establishing a strict ruleset for what can and cannot be changed internally and externally. This poses a wide range of challenges from a structural standpoint, particularly of a listed building is starting to display signs of wear-and-tear.

Case-in-point: In 2004, a Grade II listed footbridge in Dawlish, England was beginning to show signs of corrosion. The covered steel footbridge was last reconstructed in 1937, long before FRP was even a structural option. Its proximity to the coast and the fact that it spanned a relatively busy railway contributed to progressive deterioration of steel members throughout the structure. 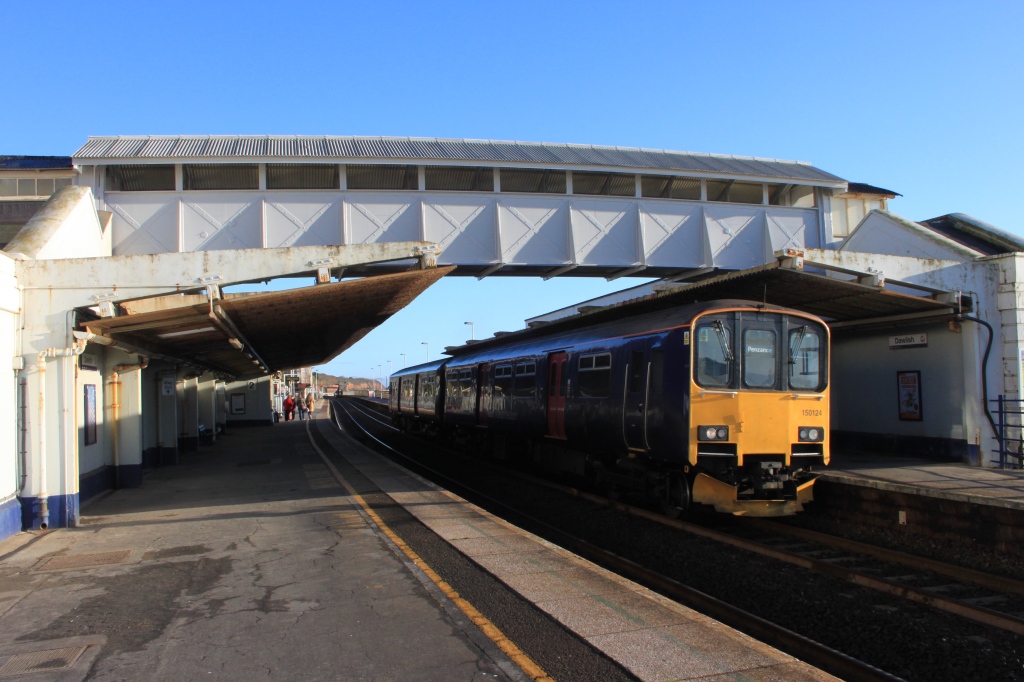 Like-for-like repairs were unsuitable as the conditions contributing to the bridge’s degradation hadn’t changed. The replacement would succumb to weathering  just like the original replacement. In a world first, Network Rail – the station operators – opted to replace the entire structure with a new, identical footbridge comprised almost wholly of FRP.

Portions of the bridge were prefabricated offsite to ensure rapid installation, accurate testing, and compliance with the UK’s strict tiered grading system for listed buildings. We supplied the pultruded parts used to replicate the original look of the building, while vastly improving its projected lifespan by practically eliminating the prospect of weathering due to the marine environment and thermal cycling. EXTREN® plating was used for light fixture points and heat deflection, while SAFPLATE® grating was used as a slip-proof floor covering and COMPSOLITE® parts comprised the main portion of the floor structure.

The finished bridge not only successfully mimicked the original historic value of the Dawlish footbridge, but ultimately weighed a third of the steel bridge while increasing the load bearing capabilities by as much as 13 tons.

Conclusion: Where & When to Use FRP?

FRP can be used to refurbish even aesthetically challenging structures with strict aesthetic standards, bringing them up to modern capabilities without compromising the original look of the structure. A better question to ask is where and when you shouldn’t use FRP.