Rodney Banks has accepted the position of Estimator 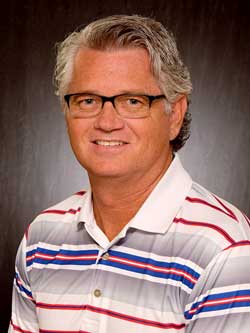 We are pleased to announce that Rodney Banks has accepted the position of Estimator in the Bristol Fabrication Sales Department.

Rodney joined Strongwell in 2014 as a Drafter in the Fab Sales Department and later became the Drafter Lead. Prior to his job at Strongwell, Rodney worked with various companies performing detailing and design of industrial equipment, as well as structural steel detailing. He also has experience with sales and project management.

Rodney is active in the Bristol, Tennessee City Schools Reading Buddies Program and the United Way of Bristol. He enjoys spending time with his grandchildren and riding motorcycles.

Join us in congratulating Rodney on his new role at Strongwell.