Rudy Hess has Accepted the Position of Process Engineer II 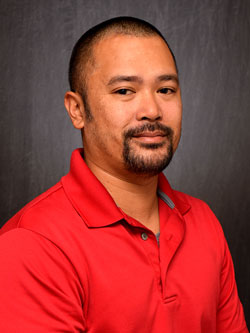 We are  pleased to announce that Rudy Hess has accepted the position of Process Engineer II for Virginia Operations. Rudy will work from the Bristol Location and will report to the Process Engineering Manager.

Rudy began his career with Strongwell in September 2007 as a machine operator at the Highlands Location. He was then promoted to supervisor in March 2013, and then to shift facilitator in April 2014. Rudy and his wife, Melanie, reside in Bristol, Virginia with their two sons, Jaiden and Kale. In his spare time, Rudy enjoys coaching little league baseball, fishing, going to the gym, and playing pool.

Please join us in congratulating Rudy on his new role at Strongwell.