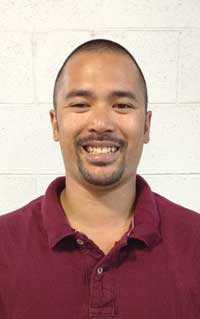 We are pleased to announce that Rudy Hess has been named Supervisor, Pultrusion Team II.  Rudy will report to the Manager, Production at the Highlands Facility.

Rudy began his career with Strongwell in 2007 as a Pultrusion operator at the Highlands Facility where he quickly progressed from being a machine operator to Utility then Lead. Prior to Strongwell, Rudy led teams in steel erection and concrete businesses.

Rudy resides in Abingdon with his wife, Melanie and their 2 sons, Jaiden and Kale. He enjoys Florida Gator football, camping, fishing, and riding motorcycles.

Please join us in congratulating and supporting Rudy in his new position.