Sheena Kayton has been Promoted to Second Shift Supervisor 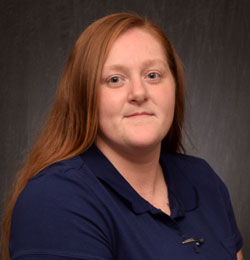 We are please to announce the promotion of Sheena Kayton to the position of 2nd Shift Supervisor. Sheena began her career with Strongwell in 2007 as a Pultrusion Operator. In her new position, she will report to the Director of Virginia Manufacturing Operations.