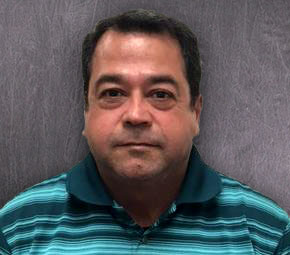 We are pleased to announce that Jaime Hernandez has joined Strongwell as Production Control/ Shipping and Receiving Coordinator for STRONGWELL S. de R.L. de C.V. Jaime will report to Antonio and will coordinate the shipping and receiving activities, production planning and inventory control for the Mexico facility.
A native of Piedras Negras, Coahuila; Jaime received his Bachelor of Electronic and Instrumental Engineering from Tecnológico de Nuevo Leon in 1995. Jaime was most previously employed in Kinetek Nidec as Logistic Supervisor.

Jaime is married and resides in Apodaca with his wife Marbella. In his free time, Jaime enjoys exercising, watching movies and TV series. He is a fan of The Game of Thrones. Please offer your full support and join us in welcoming Jaime to Strongwell.