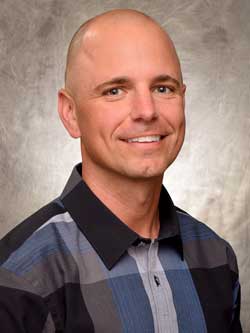 Josh Maggert has accepted the position of Chatfield Plant Manager. Josh will report directly to the Vice President of Minnesota and Mexico Operations.

Josh resides in Winona, MN with his wife, Kendra, and two sons, Vincent and Maverick.

Please join us in congratulating Josh and offering him your support and cooperation in his new and challenging position.