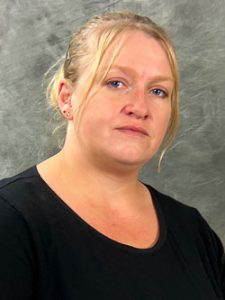 We are pleased to announce that Kat Bicknese has been promoted to the position of Assembly Shift Lead.

Kat started at Strongwell in 2007 in Assembly on 2nd shift.
Kat was raised in Preston, Minnesota, and currently resides in Wykoff, Minnesota, with her husband, John. They have three grown children: Domanick, Cole, and Paidin. She enjoys going to concerts, quiet time on the deck with her two dogs, and spending time with family and friends.

Please join us in congratulating Kat on her promotion.